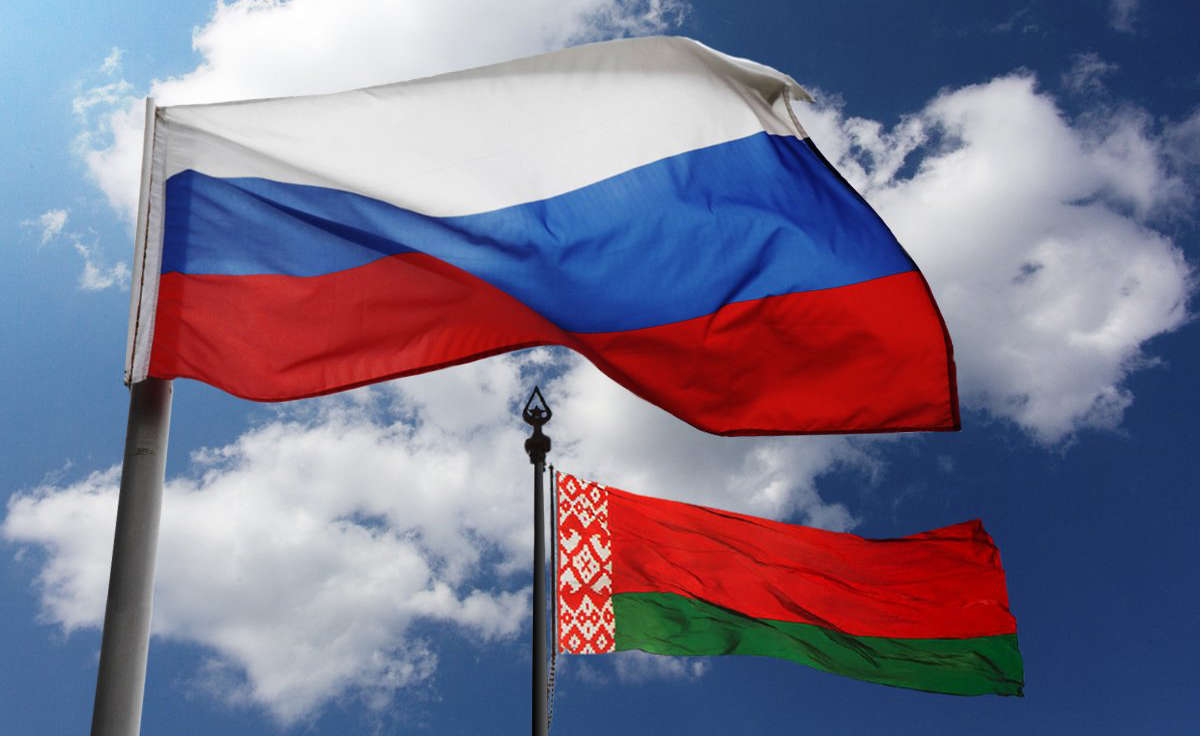 – Considering that the authorities of the Republic of Belarus are not disclosing the exact content and outcomes of the negotiations between A. Lukashenka and V. Putin held in late 2018, which creates basis for speculation and stimulates tensions, and also considering that during the past month there have been attempts to manipulate the public discussion by destructive political forces from Russia and Belarus, which the Belarusian society must treat carefully and thoughtfully;

The Rada of the Belarusian Democratic Republic calls upon:

– The politically active citizens of Belarus and the democratic forces to plan for the event if a threat to the independence of Belarus becomes imminent. However, the aims to achieve democratization of the political life and a full status of the Belarusian language and culture, which must be guaranteed by the authorities of the Republic of Belarus, must remain in force;

– The Belarusian diaspora in democratic countries to prepare for active information campaign in the relevant countries of residence concerning the illegality of a hypothetical annexation of Belarus by Russia and the unacceptability of ignoring or approval of such an annexation by the international community;

– The authorities of the Republic of Belarus to democratize the country’s political system and to conduct the presidential and parliamentary elections planned for 2019 and 2020 in strict accordance with international democratic standards. The BNR Rada states that the authorities of the Republic of Belarus must stop the confrontation with and repressions against Belarusian patriots in the pro-democracy opposition, must take measures to achieve a compromise between various political forces in the interest of a nationwide consolidation around the values of the Independence of Belarus.

The BNR Rada notes that the legal force of documents about the creation of the so-called “union state” of Russia and Belarus, signed earlier or to be signed in the future, must be called in question if the signatory from the Belarusian side is a person occupying the post of the President of the Republic of Belarus not as a result of democratic elections.

The BNR Rada states that democratic elections, respect of human rights and freedom of speech are the only way to consolidate the Belarusian nation and to end the decades-long international isolation of Belarus.