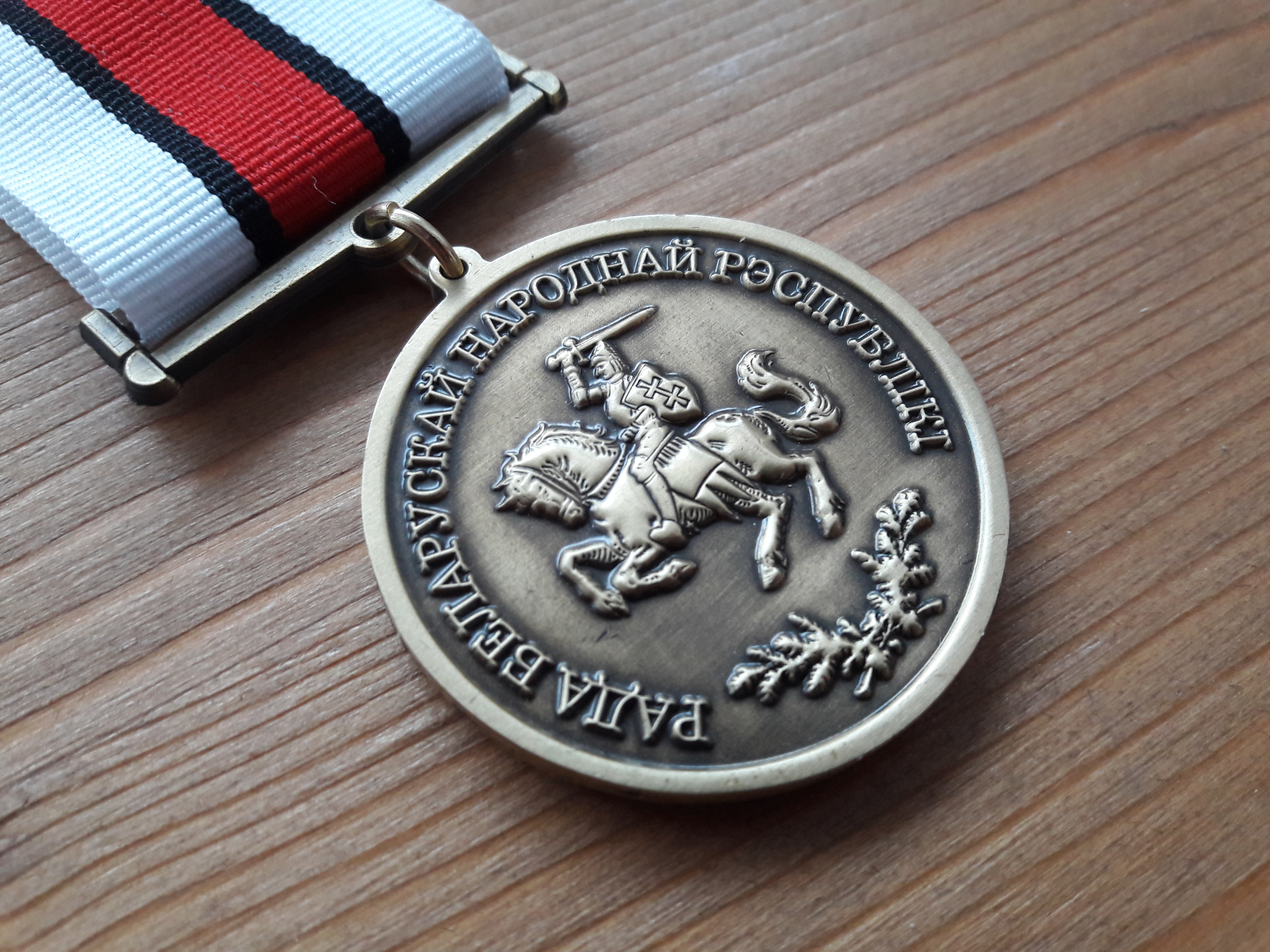 More than 180 persons from Belarus and abroad have received the medal. 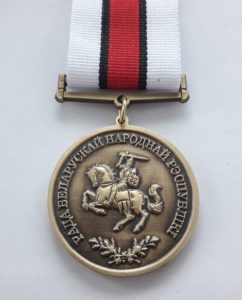 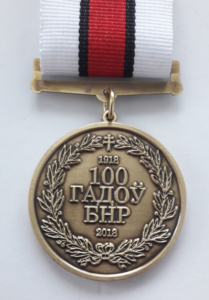