Rep. John Dingell: speech at US House of Representatives on Belarus Independence Day 1966 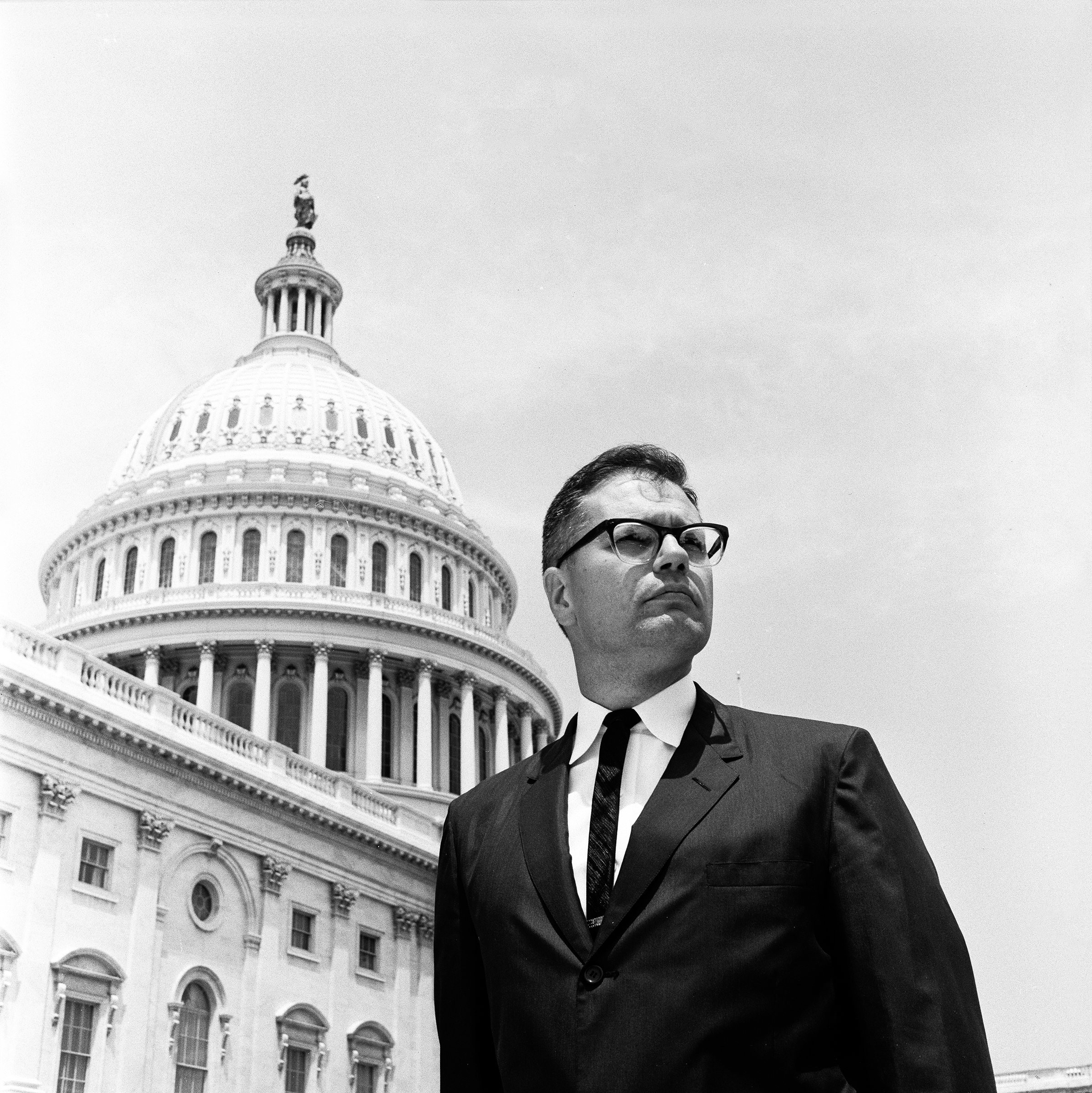 Representative John Dingell (D, Michigan) has held a short speech in the House of Representatives on 23 March 1966, dedicated to the Independence Day of Belarus (25 March).

Mr Speaker as we again celebrate the anniversary of Byelorussian Independence Day March 25 1918 it is gratifying to be reminded of the importance of ideas in a world which seems to be impressed chiefly by facts and actions.

We are to be sure honoring a very important fact the emergence of Byelorussia as an independent democratic republic. Yet that fact and alas even the existence of the Byelorussian Democratic Republic in its truly independent form were of short duration in the annals of history. The idea behind that fact was however hundreds of years old and it had persisted and has since persisted in spite of all attempts to eradicate it

The very briefness of the actual existence of that independent Republic emphasizes the strength of the idea that brought it into existence and which has kept it alive in the minds of the Byelorussian people for the nearly half century since repressive Soviet measures turned it into a component part of the Soviet Union.

The alleged sovereignty of the Byelorussian Soviet Socialist Republic in the United Nations is a hollow mockery. It is merely a designation by the Soviets for the sole purpose of an additional sympathetic vote in that assembly and completely violated by them in all other respects.

Despite earlier Russian and later Soviet domination and cruel repression of all evidence of nationalistic tendencies in the Byelorussian SSR, however, the idea of true independence for Byelorussia has continued to flourish for centuries. For the independence of the Byelorussian Democratic Republic which we celebrate today was the culmination of the hopes and efforts of the people of that country who had sought to be free for hundreds of years. In spite of cruel buffeting from one to another by their covetous neighbors – Russia, Poland, Germany and Russia again – the Byelorussian people had nevertheless maintained their determination to be free, their faith in the eventual attainment of freedom and also their homogeneity of culture and custom. Despite all outward pressures they were to succeed in bringing their idea to fruition, and for a short time the Byelorussians enjoyed true independence.

When the Soviet armies crushed Byelorussian Democratic Republic as independent nation and took it completely, destroying all but its outward independence, the idea true independence did not die. Despite all Soviet efforts to eradicate it, it persists.

We in the United States, who cherished the idea of freedom from earliest beginnings, honor it today in the Byelorussian anniversary celebration. Against all odds, the free spirit of Byelorussia prevails.