Rep. John W. Wydler, 1966: “let us reaffirm to the Byelorussian people that their hopes have not been forgotten by the free world” 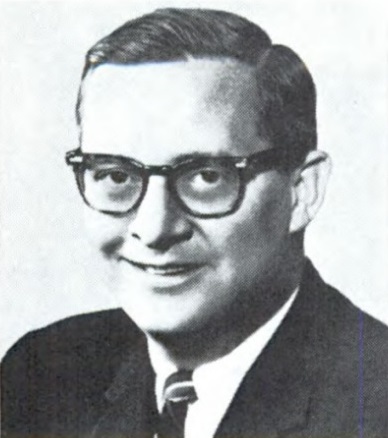 Rep. John W. Wydler (R, New York) was one of several US Congresspeople who made a statement in the US House of Representatives in 1966, on the anniversary of the declaration of independence by the Belarusian Democratic Republic.