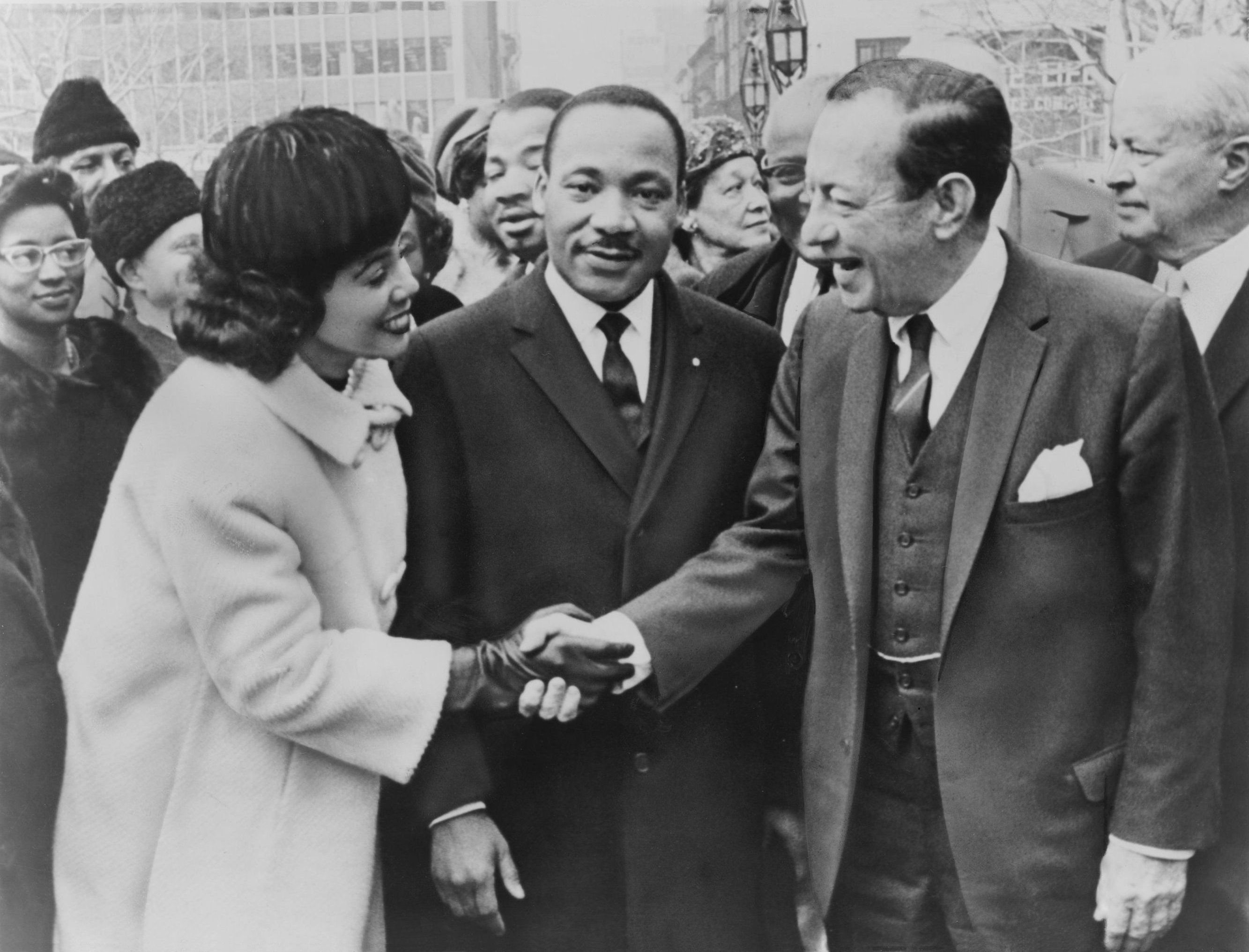 In 1957, the Mayor of New York, Robert F. Wagner, declared March 25 the official Belarusian Independence Day and invited the people of his city to ” join with those of Byelorussian origin in prayers for peace, freedom and justice in the world”.

This has been the result of the work of the Belarusian diaspora in the United States in popularizing Belarus in the West, spreading information about the country’s history and current situation.

Below the text of the official proclamation.

OFFICE OF THE MAYOR OF THE CITY OF NEW YORK

WHEREAS: March 25, 1957 will be the thirtyninth anniversary of the Proclamation of the free and independent Byelorussian Democratic Republic; and

WHEREAS: Americans of Byelorussian descent are observing this date by reasserting their belief in freedom for all people and reaffirming their conviction that tyranny and despotism cannot long prevail where man so believs; and

WHEREAS: it is universally recognized that the resistance of the brave and patriotic Byelorussian people to communistic totalitarianism has never waned even to this day,

NOW, THEREFORE, I, ROBERT F. WAGNER, Mayor of the City of New York, do hereby proclaim Monday, March 25, 1957, as BYELORUSSIAN INDEPENDENCE DAY in the City of New York, and call upon all citizens to join with those of Byelorussian origin in prayers for peace, freedom and justice in the world.