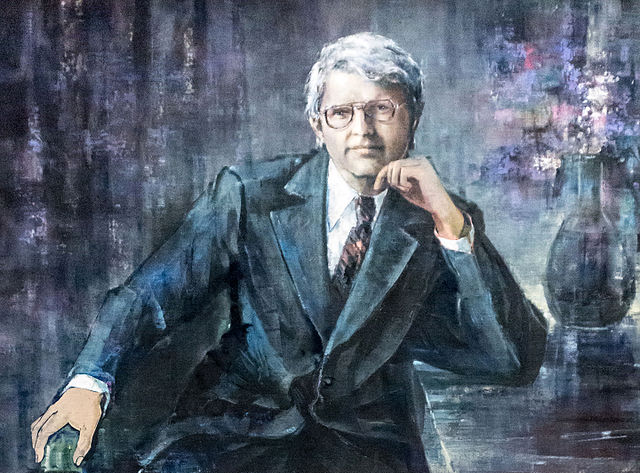 Whereas, all Coloradoans value individual freedom and national independence;

Given under my hand and the Executive Seal of the State of Colorado, this twentieth day of March, A. D. 1984