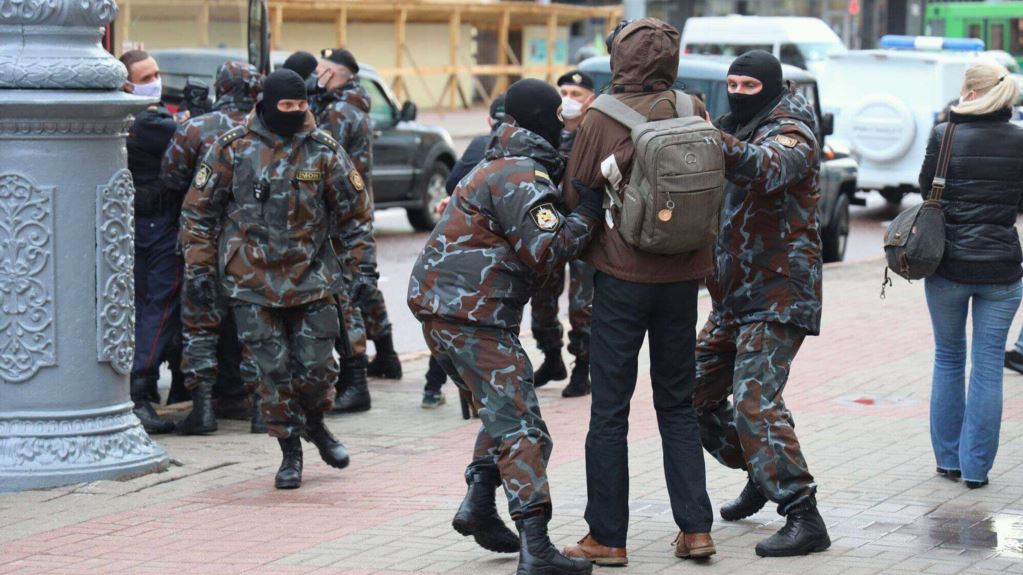 Poorly justified arrests, private life invasions and investigations, and dispersal of the rallies in support of the candidates who are alternative to the incumbent president Aliaksandr Lukashenka constitue a serious violation of the international democratic standards and of the current legislation of the Republic of Belarus.

Referring to its statement of May 15, 2020, the BNR Rada once again states that today Belarus lacks the proper conditions for free and fair democratic presidential elections. The events that took place within the month after that statement clearly support that the current government intends to use the security forces and the state apparatus in favour of the one candidate Aliaksandr Lukashenka, who has been illegally occupying the post of President of the Republic of Belarus and who has no legal right to run in this election circle.

The BNR Rada calls on the international community to exert all possible pressure on the authorities of the Republic of Belarus to ensure the protection of human rights, the rule of law and democracy in Belarus.

The BNR Rada calls on the Belarusian society to stand up for the activists who sacrifice their freedom for the establishment of the democracy in Belarus.

The BNR Rada reiterates its call on the current government of the Republic of Belarus to pursue open, fair, democratic and merit-based appointments to the state agencies of all levels, which should take place under the international supervision and in full compliance with the generally accepted democratic standards.