“These heroes unite our three nations” – address by President Survilla 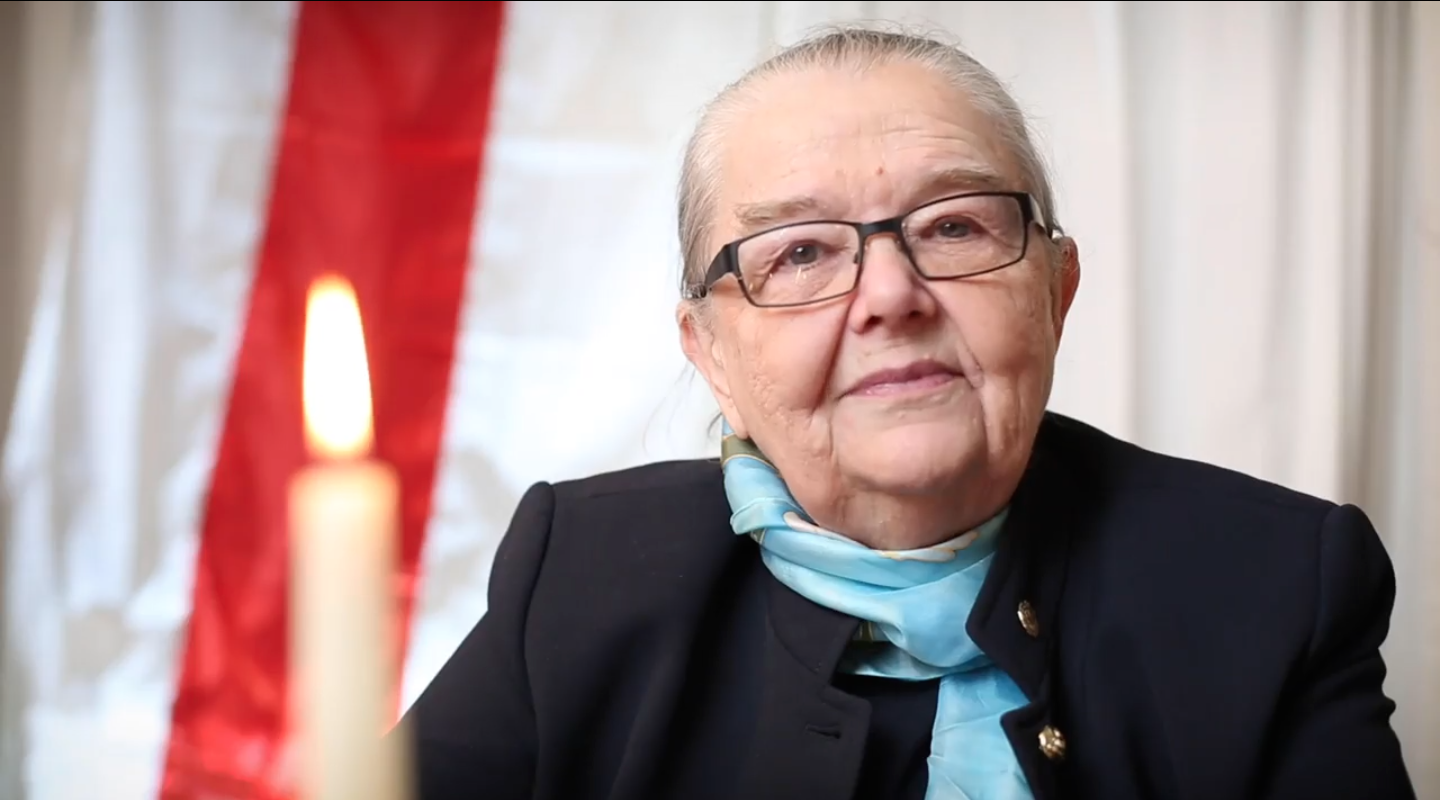 Tags: History of BelarusStatements by the Rada BNR