THE FUTURE OF BELARUS SHOULD BE DECIDED BY BELARUSIANS, NOT BY VLADIMIR PUTIN – BNR RADA STATEMENT 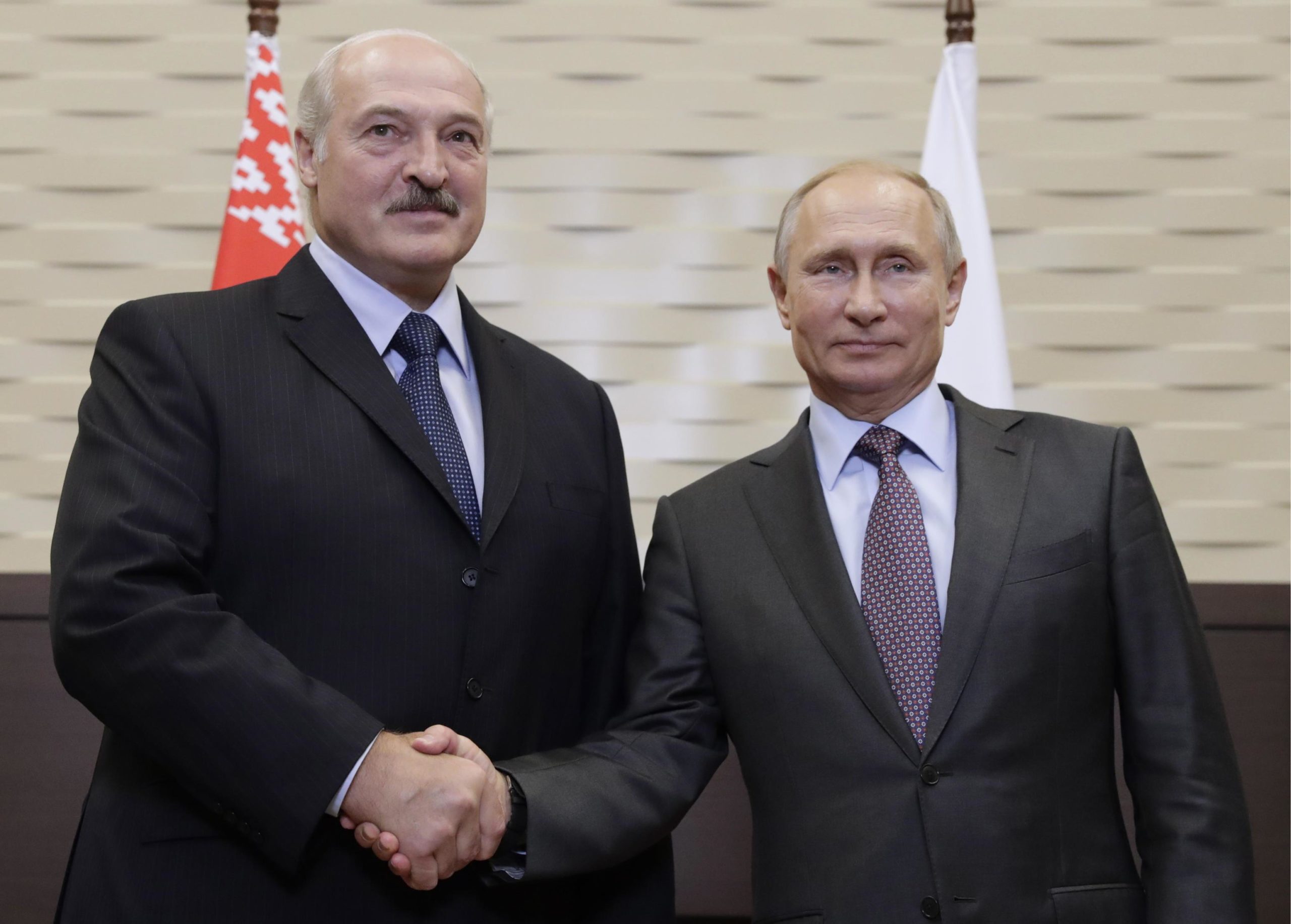 The Rada of the Belarusian Democratic Republic expresses its concern at the interference of the Russian authoritarian regime of Vladimir Putin in the internal affairs of Belarus in connection with the events following the presidential elections held in August this year.

A personal meeting of A. Lukashenka and V. Putin is scheduled for Monday, September 14. Its real agenda is being hidden from the public.

The BNR Rada believes that there is a real risk that in the face of a complete loss of support of the Belarusian society and the impending economic crisis, A. Lukashenka will make concessions to the nationalist regime in Russia and agree to a significant increase in Belarus’ dependence on the Kremlin in exchange for economic and, possibly, military-police support.

The BNR Rada states that for many years, the regime of Aliaksandr Lukashenka has managed to survive, despite international sanctions and the preserved inefficient Soviet-type economy, solely with the support of the Russian Federation. The Kremlin has been providing financial, political and propaganda assistance to the Lukashenka regime in exchange for Belarus’ non-participation in European integration and for the continuation of the Soviet colonial policy of cultural Russification, with the long-term goal of Belarus becoming part of Russia in one form or another.

The BNR Rada calls on the Belarusian society and the international community to prevent the establishment of Kremlin’s control over Belarus. The annexation of Belarus or its transformation into a satellite state of the authoritarian nationalist Russia will significantly increase the risks to international security in our region. The position of some marginal Western politicians who seek to enroll Belarus in Moscow’s alleged sphere of interests and responsibilities is a betrayal of the ideals of freedom and democracy, as well as a betrayal of the fundamental values ​​that helped defeat Nazism and Communism in Europe.

State independence is a historical achievement and the most important value of the Belarusian people, which cannot be questioned. The events of August and September 2020 clearly demonstrated that Belarusians are a worthy modern nation, worthy of living in freedom and democracy, like all their European neighbours.

If the information about the participation of Russian security forces in the suppression of protests in Belarus or other responsibility of the Russian leadership for the terror committed by the Lukashenka regime against the Belarusian society is confirmed, the BNR Rada calls for applying a mechanism of international sanctions against Russia along with sanctions against the regime of Lukashenka. Having signed the Budapest Memorandum on Security Guarantees in 1994 and voluntarily given up its nuclear weapons, Belarus has the right to count on the support of the United States, Great Britain and France should a threat to the country’s independence arise.