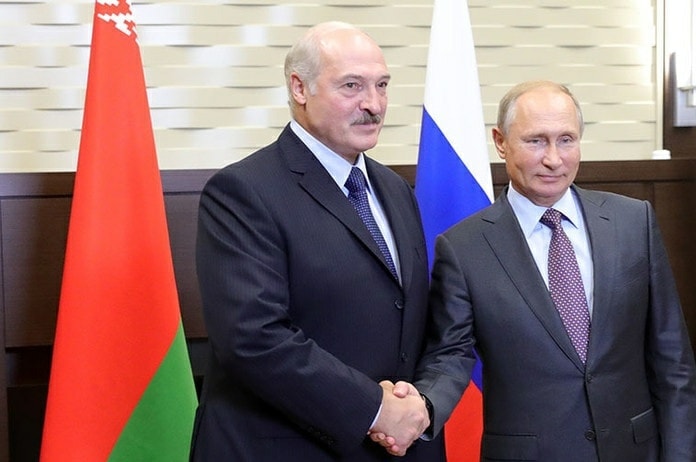 The elimination of the state sovereignty of Belarus and the annexation of the territory of Belarus remains the long-term goal of the aggressive nationalist regime that rules in present-day Russia.

A. Lukashenka came to power and established his authoritarian regime as a conductor of the interests of revanchist circles in Russia. For more than two decades, the Lukashenka regime has survived solely because of economic and political support from the Russian Federation.

Currently, the coronavirus pandemic and the economic crisis have undermined the popularity of authoritarian rule in both Belarus and Russia. This happened at a crucial moment for both regimes, during the presidential campaign in Belarus, and during a vote on a new Constitution in Russia, which should further strengthen the authoritarian nature of the political regime in the country.

The Belarusian society must put pressure on the authorities of the Republic of Belarus and prevent Lukashenka from surrendering the sovereignty of Belarus in exchange for further assistance from Russia.

The BNR Rada reiterates its call on the Belarusian authorities to immediately release all arrested politicians, activists, journalists and bloggers, and to hold free and democratic elections at all levels in accordance with international standards.