Belarusians fight for their freedom and for yours. Address by President Ivonka Survilla 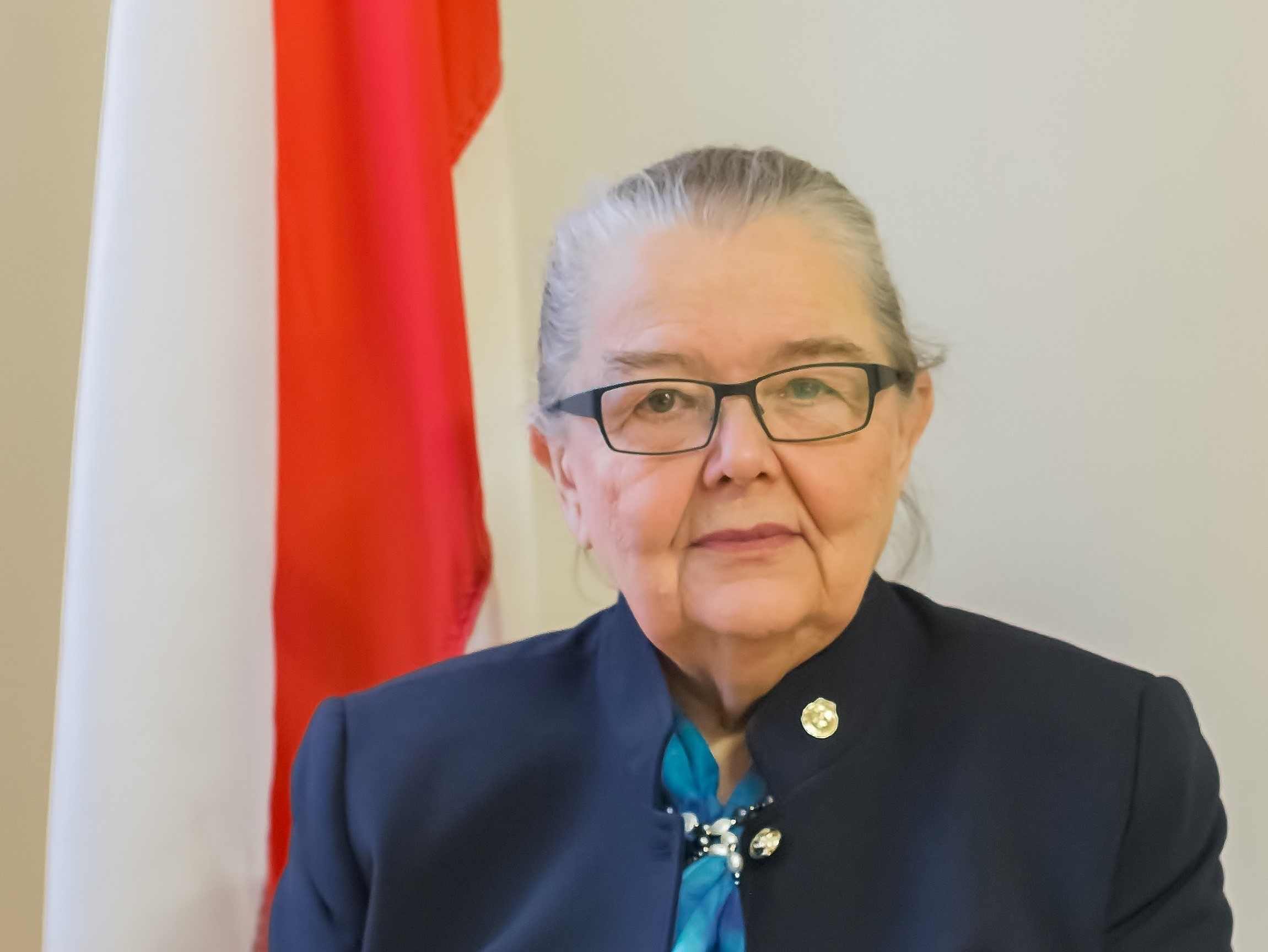 Dear leaders of the democratic world, our neighbours in the European Union and Ukraine, our allies in Britain, Canada and the United States, our friends and supporters across the world, from Japan, Israel, Russia and other countries.

Today Belarus is at a historical crossroads.

For 26 years, our country has been ruled by the authoritarian regime of Aliaksandr Lukashenka. This was a time of lies, corruption and violence; a time of lawlessness, tragedy and disgrace for our nation.

Belarus is Europe’s last dictatorship, this continent’s last country that has still not managed to shrug off the dark legacy of the Soviet regime, to overcome the terrible traumas totalitarianism brought upon our nation.

But now, for the first time in years, Belarus has a real chance to again become a democracy, to become a country ruled by its people and not by the will of one corrupt and indecent person.

As we saw just a few days ago, the regime of Aliaksandr Lukashenka may recourse to any means, including mass terror and killings, to prevent the people of Belarus from taking over and restoring democracy and rule of law in their country.

We need international pressure to be put against all those responsible for police violence and electoral fraud in Belarus.

People in Belarus need your solidarity and moral support in their decisive battle.

Moreover, there are clear indications that this crisis can be used by the nationalistic regime of Vladimir Putin in Russia to undermine the state sovereignty of Belarus. Please help us resist this threat. Please, don’t let Putin take over our country.

By will of the Belarusian people, Aliaksandr Lukashenka is not a legitimate president of Belarus and should not be accepted as such by any democratic country.

Belarus is now at the forefront of humanity’s struggle for freedom against oppression, for democracy against dictatorship, for peace against hate and violence. In a world where democracy and the values of freedom are every day challenged by forces of corruption, cynical greed, populism and political extremism, Belarus is a battleground of crucial importance.

Please help us win this battle. For this is a battle “For Our Freedom and Yours”, as the historical motto of the Belarusian, Lithuanian and Polish resistance movement says.