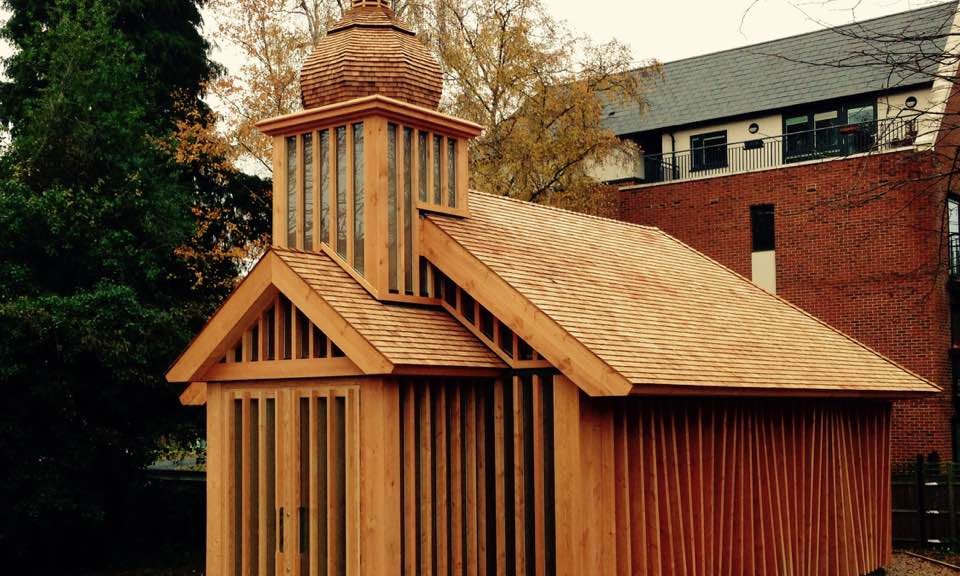 “It will be an important symbol of Belarusian cultural presence in one of the world’s most important cities, and a place where Belarusians will pray to God in the language of their ancestors. This day marks an important and joyous event for all Belarusians, regardless of religion and country of residence.”

Full text of the address:

END_OF_DOCUMENT_TOKEN_TO_BE_REPLACED 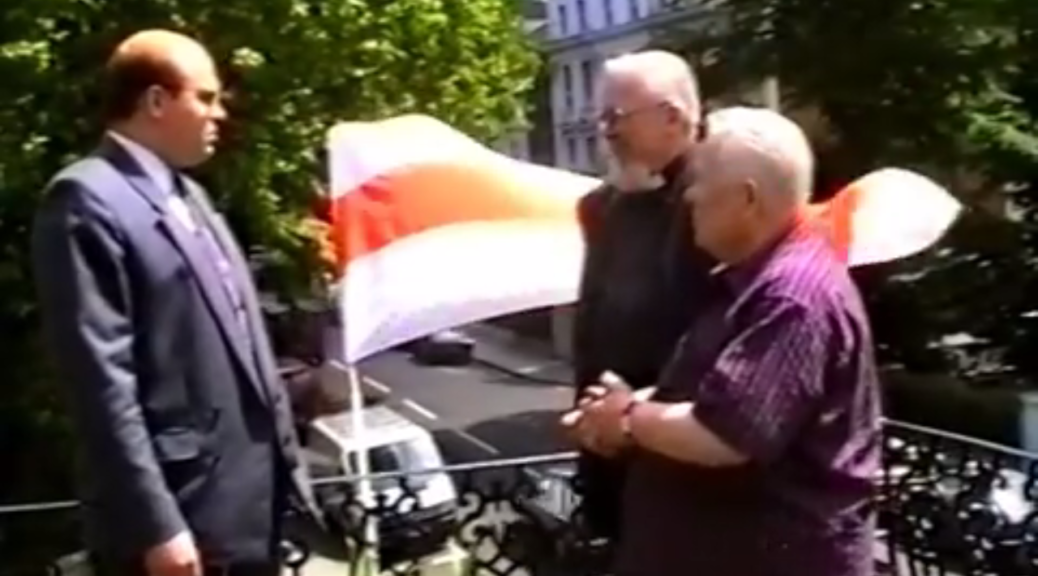 Those are the words from the Declaration Independence made by the Council of the Belarusian Democratic Republic in Minsk on 25 March 1918. The independence did not last long owing to unfavourable political situation. All the same, from that day on Belarusians all over the world keep the 25 March as their Independence Day.

Belarus became part of the Russian Empire as a result of partitions of the Polish-Lithuanian Commonwealth in 1772-95. The tsarist authorities regarded it simply as the North-Western province (Severo-zapadnyi krai) of Russia, inhabited by people speaking a kind of peasant Russian dialect. Consequently all signs of individuality were systematically eradicated, including the destruction of the Greek-Catholic (Uniate) Church to which the majority of Belarusians belonged. The opposite view was held by Poles, or rather by polonised Belarusian landed gentry, for whom Belarus was a Polish province. Despite this, Belarusian national movement began to manifest itself early in the 19th century, and gathered momentum especially after emancipation of peasants in 1861.