DECLARATION OF MEMORY AND SOLIDARITY 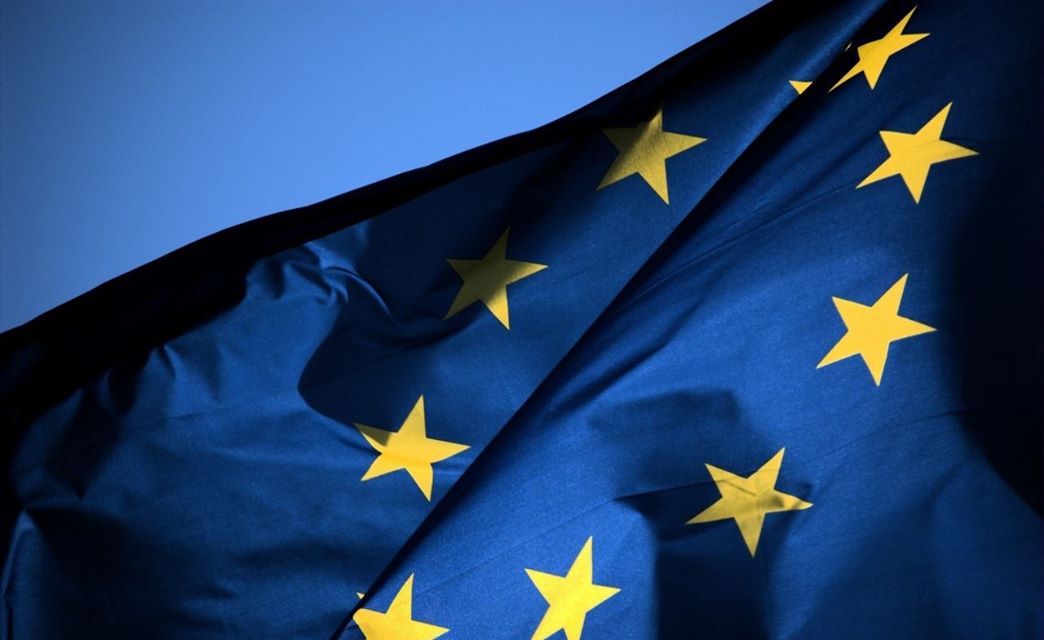 Stressing our unwavering commitment to the fundamental principles of international law and to the common defence of the national sovereignty, territorial integrity and inviolability of the borders of each of our countries;

Recalling the great historic sacrifice of our nations to defend their freedom and independence;

Noting the fact that the National Assembly of the Republic of Belarus has not joined the Declaration of Memory and Solidarity; that the current official government of Belarus openly positions itself as a successor to and continuator of the policies of the totalitarian Soviet regime and that the establishment and remaining in power of the incumbent authoritarian neo-Soviet regime in Belarus for many years became possible due largely to its support from the Russian Federation;

Striving to defend freedom and ensure that our nations live in dignity within a united Europe;

We, the representatives of the Rada of the Belarusian Democratic Republic in Exile,

Join the Declaration of Memory and Solidarity adopted by the representatives of the Sejm of the Republic of Poland and the Verkhovna Rada of Ukraine to pay homage to the memory of millions of victims of our nations during World War II and to condemn external aggressors who attempted to destroy our national independence,

Note the fact that the Ribbentrop-Molotov Pact concluded on 23 August 1939 between two totalitarian regimes – the Communist USSR and Nazi Germany – led to the outbreak of the Second World War caused by the aggression of Germany that was joined by the Soviet Union on 17 September 1939. As a consequence of those events, the territories of our countries were occupied. The occupation led to mass-scale repressions against our peoples. These events also led to the approval of decisions in Yalta in 1945, which enslaved Eastern and Central Europe for half a century,

Remember that it was the weakness of international response to the rise of totalitarian and chauvinistic ideologies and the absence of necessary response towards aggressors flouting international law, as well as the policy of appeasement that encouraged the aggression of the Communist and Nazi regimes and the ensuing division of Europe,

Pay homage to the millions of victims of aggression and occupation of our lands in the 20th century,

Remember the heroic resistance of Belarusian, Lithuanian, Polish and Ukrainian anti-Communist and anti-Nazi forces, who laid a moral foundation for the restoration of independence of our countries,

Believe in the need to strengthen unbiased historical research and to restrain those forces that provoke controversy in our countries,

Highlight that the aggressive foreign policy of the Russian Federation, the Russian occupation of Crimea, implementation and support by the Kremlin of the military intervention in eastern Ukraine, the violation of the fundamental norms of international law and treaties concluded with Ukraine, the failure by Russia to honour its agreements and its hybrid information war are posing a threat to peace and security in the whole of Europe,

Express our solidarity with the entire Ukrainian people, including Crimean Tatars, in this period of great trial,

Underline the joint commitment to measures towards a peaceful settlement of the conflict in the east of Ukraine and the restoration of its territorial integrity,

Emphasize the need for cohesive actions in the framework of the North Atlantic Treaty Organisation against new threats and express support to a deeper cooperation between the Alliance and Ukraine as well as to Ukraine’s strategic goal of becoming a NATO member,

Urge all European partners to demonstrate unity and international solidarity to protect a United Europe from external aggression,

Urge all peoples of Europe to remember the causes and consequences of World War II and to make joint efforts to defend security and freedom.

Text of the Declaration in Belarusian