The BNR Rada as the oldest Belarusian democratic advocacy group 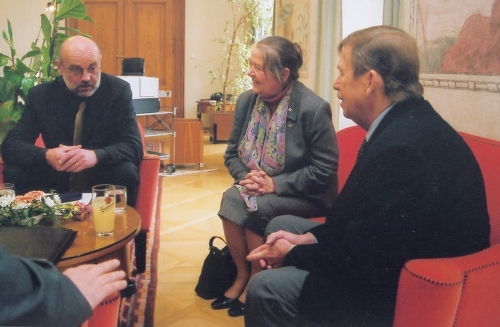