COVID-19 in Belarusian prisons: letter to WHO Director-General 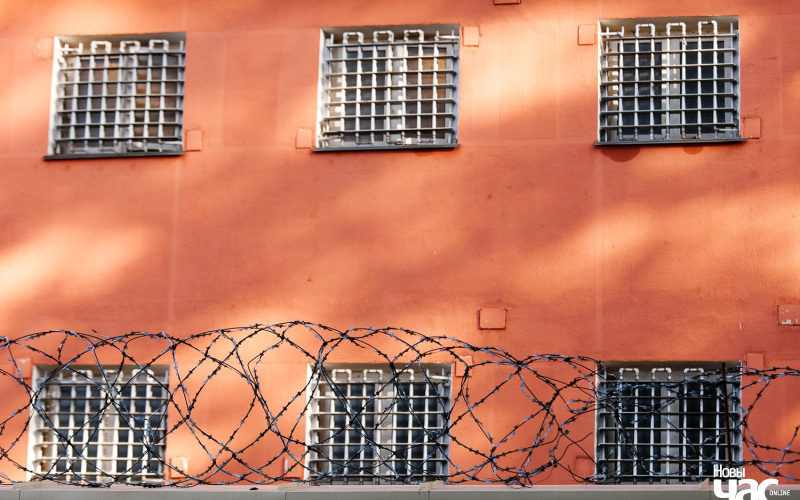 The Rada of the Belarusian Democratic Republic has appealed to the Director-General of the World Health Organization Dr. Tedros Adhanom Ghebreyesus with regard to the conditions in Belarusian prisons. Reports of detained protesters suggest that these individuals became exposed to COVID-19 while being in detention facilities.

Belarus has been a member of the World Health Organization (WHO) and has been the party to its Constitution since the first day when it entered into the force on 7 April 1948.

On behalf of the Belarusian population, the Rada of the Belarusian Democratic Republic appeals to the WHO to urge the current Belarusian administration to follow its obligations to guarantee the fulfilment of the basic postulates of the ratified Constitution:

(1) to stop the mass discrimination of the population that is incarcerated due to their political beliefs in their access to the COVID health-related national polices as “the enjoyment of the highest attainable standard of health is one of the fundamental rights of every human being without distinction of race, religion, political belief, economic or social condition”;

(2) to take the responsibility for the health of its people by providing adequate health and social measures in the places of mass detention.

The people of Belarus call on the WHO to respond to the acute health emergency that has emerged in Belarus due to administrative neglect and refusal to deliver essential health services in the fragile settings, namely, to the mass-incarcerated population during the COVID-19 pandemics. The current Belarusian administration fails to take the necessary measures to prevent of the spread of the communicable disease of COVID-19 in the places of punishment and temporary detention, and we call on the WHO to urge that administration
to prioritize health in all policies and healthy settings equally for all its populations.

The Belarusian doctors have been raising the awareness of the massive physical and emotional tortures of thousands of individuals out of more than 30,000 people that have been arrested for political reasons since the presidential elections of Aug 9th, 2020. The doctors are publicly expressing their concerns about the mistreatment of the prisoners and of those waiting for their court decisions. The mistreatment consequences have led to many severe immediate and long-term health problems and even deaths.

The situation exacerbates when, despite the national COVID-19 response and prevention policy, COVID-19-positive detainees are put together with other individuals in overcrowded and often unventilated cells, exposing these others to the COVID-19 infection.

We refer to the WHO Constitution as the guarantor of the people’s participation in national health policies and ask the WHO to call on the current Belarusian administration to ensure an equal access to the national Belarusian COVID-19 emergency policy for those who are deprived of the liberty to protect themselves. We ask the WHO to assist in the mitigation of the spread of the COVID-19 in the Belarusian prisons and the places of the temporary detention and to help the prisoners with the access to the basic health protocols.

As one of the ways out of the created situation, we suggest calling on the Belarusian government to postpone the mass execution of the administrative punishments that include imprisonment till the end of the COVID pandemic.

The people of Belarus await your action.

Dr. Palina Prysmakova
Secretary of the Rada of the Belarusian Democratic Republic