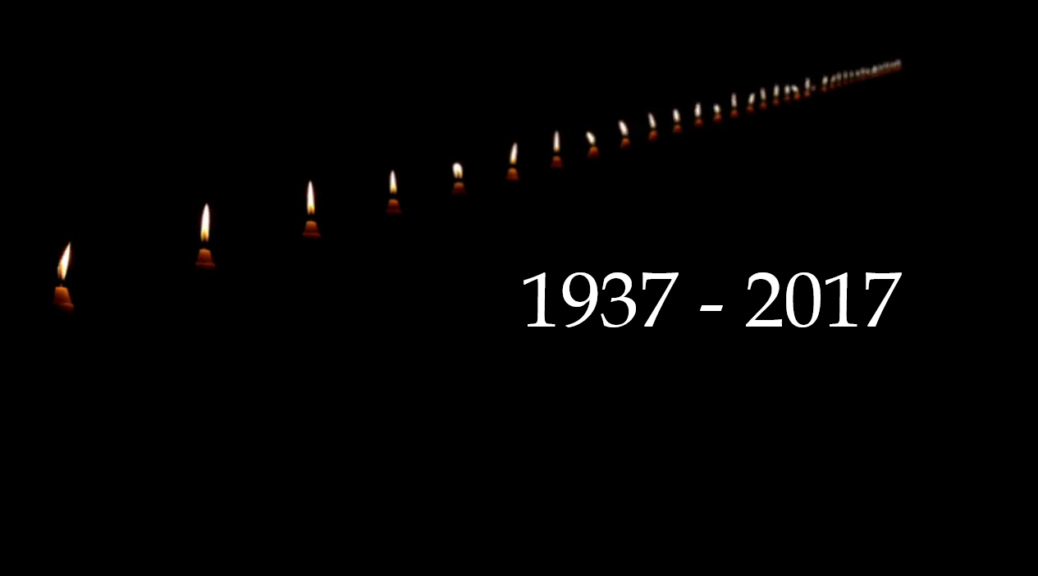 The Soviet terror was not limited to the events of 1937, which became the peak of the decades-long criminal Soviet policy in Belarus. Repressions against Belarusian politicians and activists, peasants, believers and all those who disagreed with the Communist regime began immediately after the Soviet occupation of Belarus in 1919. With various degrees of intensity, the repressions continued until the restoration of the independence of Belarus in 1991.

The Soviet policies towards Belarus were by their very nature the policies of a foreign occupant. The actions of the Soviet regime were aimed at assimilating the independent Belarusian nation, exploiting the natural and human resources of Belarus for the benefit of the aggressive Soviet empire. The regime brutally cracked down on any protest against its economic, cultural and international policies.

After the restoration of independence, the Soviet repressive apparatus has not been destroyed. It has been used by the authoritarian regime of Alaksandar Lukashenka, which has established itself in Belarus in 1995-1996 following a coup d’état.

Political repressions remain a reality in today’s Belarus. During the rule of Alaksandar Lukashenka, Belarus has seen many political mass repressions:

– The abductions and probable killings of opposition leaders;

– The incarceration of opposition leaders and activists; illegal military conscription;

– The beatings and torture of detained opposition activists;

– Politically motivated dismissals from job and expulsions from universities;

– The justification and support of political repression by nationwide state propaganda.

The BNR Rada states that the current perceived easing of the political climate in Belarus is mostly an illusion, which is being actively created by Lukashenka’s regime with the help of its propaganda organizations and lobbying in the West. The regime’s goal is to gain trust of the leaders of the Free World in the present conditions, as the Belarusian economic model continues its decay and as tensions increase between A. Lukashenka and his traditional political and economic sponsor – Vladimir Putin’s Russia. There are at least two political prisoners in Belarus – Zmicier Palijenka and Michail Žamčužny. The authorities brutally suppress peaceful protests and persecute people for political activity. Media are subject to censorship; state propaganda dominates the flow of news and information. The absence of progress of democratization is confirmed by international organizations, including the UN Special Rapporteur on human rights in Belarus, Miklós Haraszti.

The BNR Rada states that the tasks of a future democratic government of Belarus shouls be:

– to declassify and publicize information on repressions and the undercover agents’ activity of The VChK, the NKVD, the KGB and other Soviet repressive bodies, as it has been done in almost all neighbouring countries – Ukraine, Poland, the Baltic States;

– to memorize the crimes of the Soviet regime in Belarus; actively educate Belarusian society about Soviet repressions;

– to dissolve or radically reform the present state security services of Belarus and investigate their former involvement in political repressions and political persecution of citizens; introduce limitations for certain categories of former employees of the KGB of the Belarusian SSR, the KGB of the USSR and the KGB of the Republic of Belarus to occupy public service positions;

– to investigate the existence of connections between the KGB of the Republic of Belarus or its senior command with the Federal Security Service of Russia, which could harm the interests of the independence and democracy in Belarus, as well as of the role of such connections in the establishment and functioning of the regime of A. Lukashenka;

– to pass legislation which would give an appropriate legal assessment of Soviet repressions in Belarus in order to prevent their repetition.